HIGH IN THE SKY - FIRST Complete Documentary on Wau Kites

‘HIGH IN THE SKY’ is a FIRST complete research documentary project on Wau Kites, a traditional game and entertainment for Malaysian Malays f

‘HIGH IN THE SKY’ is a FIRST complete research documentary project on Wau Kites, a traditional game and entertainment for Malaysian Malays for centuries.

Wau kites is one of traditional game in Malaysia, which is in extinction state. It’s a national symbol and identity, but yet, most of Malaysian doesn’t know the real value of this kites games. As holding name for one of biggest traditional kites in the world, Wau has many secrets and interesting myths and historical fact to explore. By doing this documentary, most of our young generation will take effort to preserve this traditional art, and more steps to continue this heritage arts will be taken.

HOW THE FUND IS GOING TO USE ? 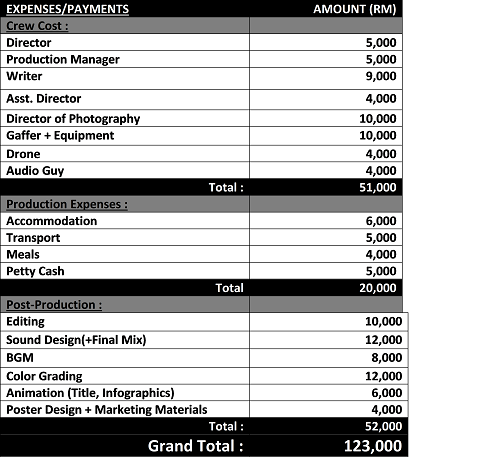 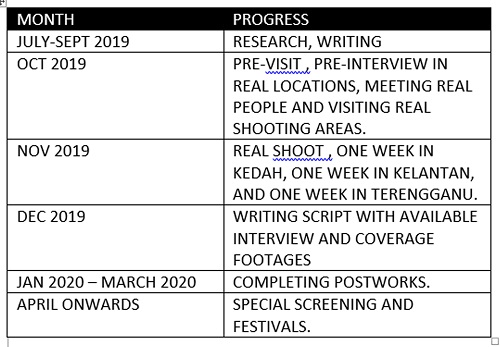 Our market is all international broadcast stations which have channels for documentaries. Our main priority is our local channel, RTM, TV3, and Astro, in Malaysia.

Starting by placing our product in Film and Documentary festivals, we able to attract more international channels to buy our product.

We are in team, as Independent filmmakers, moving towards making documentaries which are valuable to society, as well to preserve facts that has to be documented. We already done a documentary on Sarawak football team on its up and falls, name 'Sarawak Sik Cuak'. the documentary received Best Short Documentary award in UMS film festival.  After success of this execution, we plan to produce more documentaries in future.

We are in team of experienced director, cinematographer, art directors and etc,  with a commitment to stories that make a difference. We believe in the power of nonfiction visual storytelling.

We don't make videos for businesses. We make them for the humans inside. And humans are looking for something very real. They want to be moved. And we're here to move them. To take them to a new place or to a new state of mind. We're here to make the ordinary extra-ordinary. 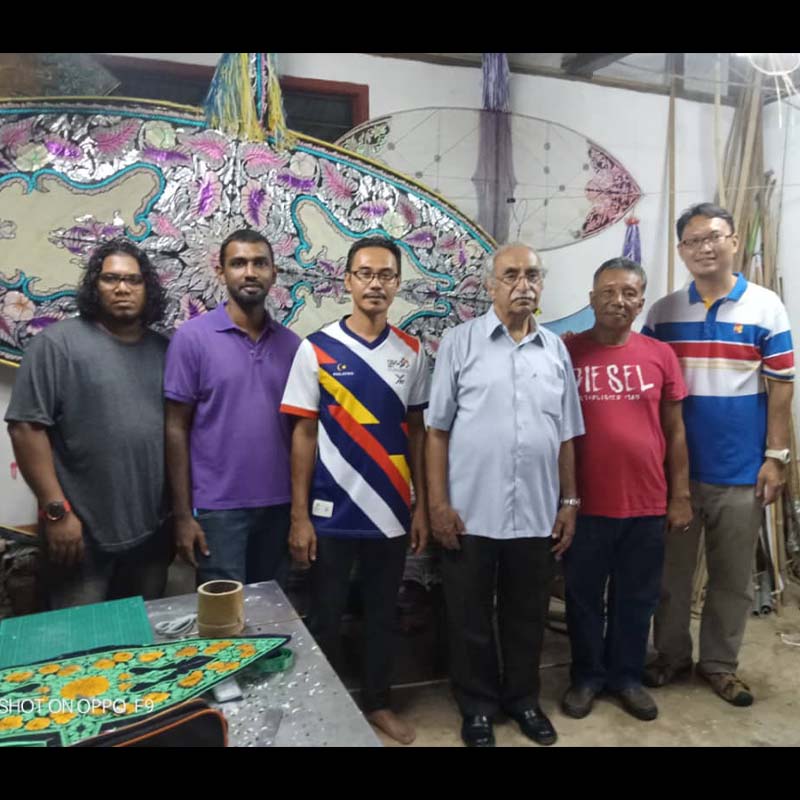 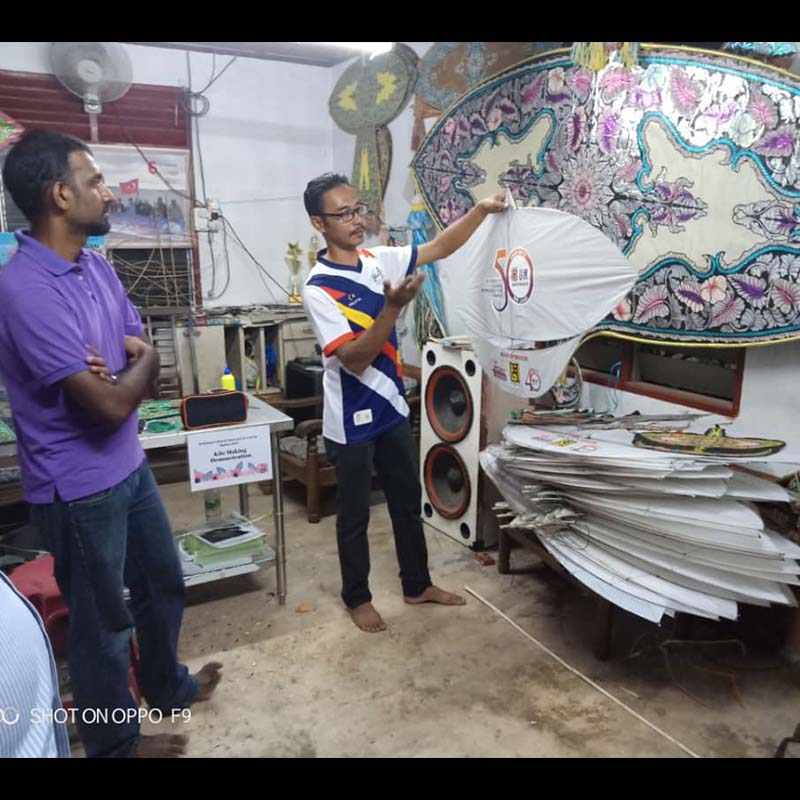 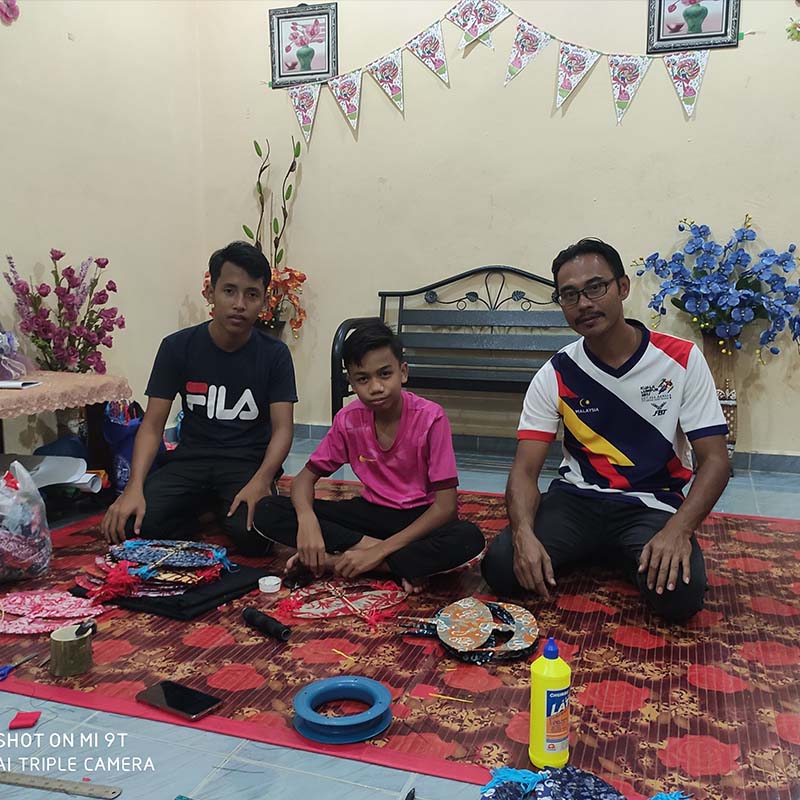